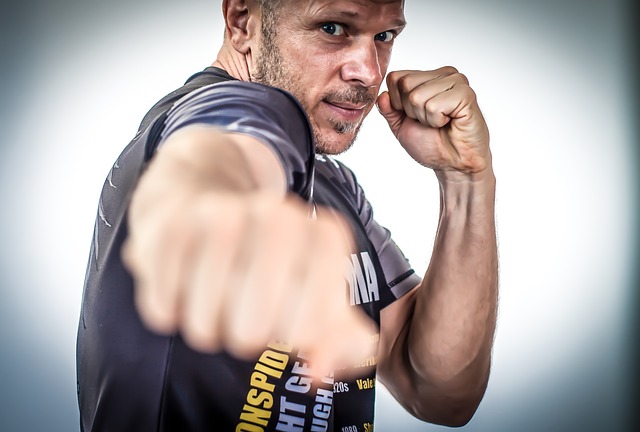 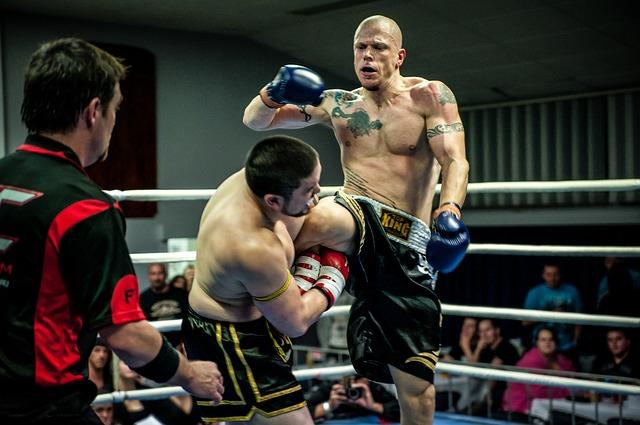 There are several martial art styles that revolve around strikes. Kickboxing is a style of martial arts that involves the fighter dishing out strikes of punches and kicks. It is inspired by aerobics practice and has been linked to the ancient practice of Muay Thai. Other martial art styles that involves strikes includes Karate, boxing, Taekwondo and Kung-Fu amongst others. All these styles are centered on dishing strikes to weaken opponents. 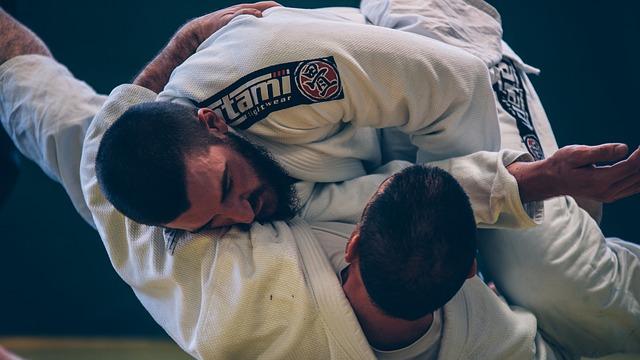 Another group of martial arts have to do with grappling. This style of fighting involves the grappling and throwing down of an opponent. The idea is to show dominance by pinning the opponent into submission. Some of these styles involve the use of takedowns and throws to win an opponent. Martial art styles that involves grappling are wrestling, Aikido, Judo, Jujitsu, Shuai Jiao, Hapkido and many others.