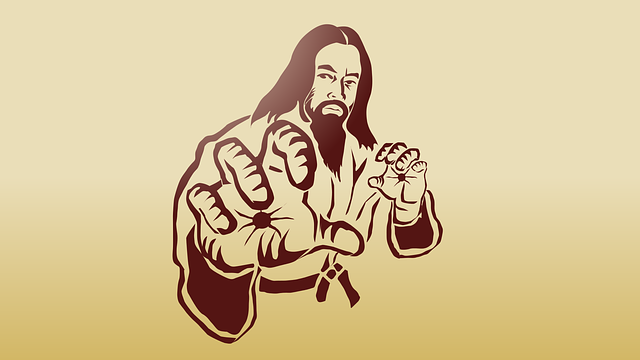 Martial arts is a form of self-defence, and it is interesting to explore its origin. All over the world, early human civilisations were engaged in various conflicts, using martial arts unique to their culture. Martial arts can attribute their origin to man’s natural desire to defend himself. Unfortunately, most of the history of martial arts was not recorded; however, Asian martial arts were the exception, and are thus now the most renowned.

The origin and spread of Asian martial arts 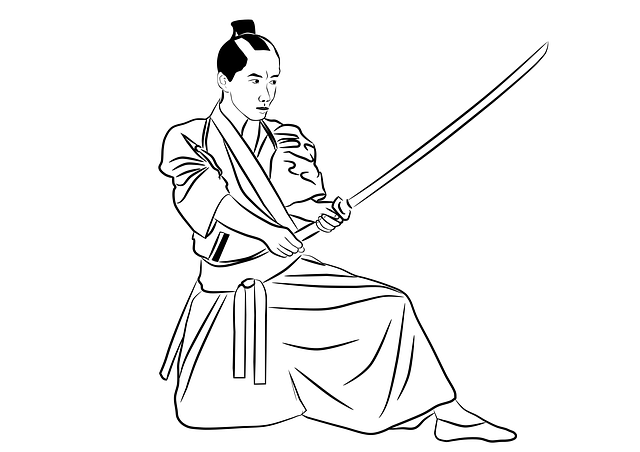 The origin of Asian martial arts dates back to 2,500 years ago when Buddhism began to spread in India and eventually made its way into China; resulting in the spread of Indian martial arts and spirituality. The legend that tells of this diffusion is that of Bodhidharma, a monk, who is said to have created the Shaolin Arts which marked a turning point for Kung Fu and led to its eventual institutionalization. 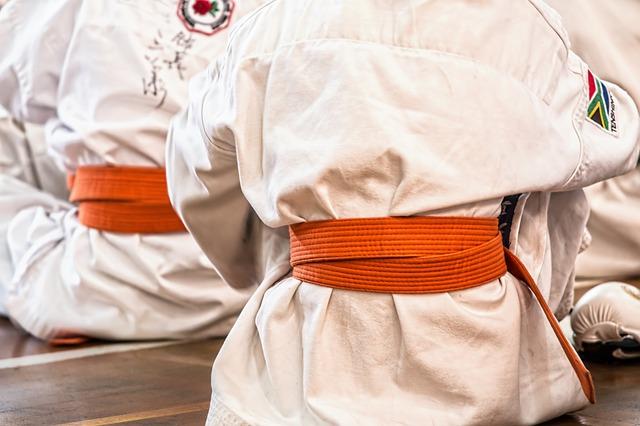 Over the years, martial artists from Korea and Japan travelled to China to learn Kung Fu, which they then incorporated into their unique martial art styles, such as Karate, Tae Kwon Do and Judo. In this day and age, martial arts have become more popular and impresses many; practitioners and onlookers, alike. Judo and Tae Kwon Do has now been included into the Olympics and more are likely to follow.

The many benefits of martial arts training have remained a constant factor in its popularity. Martial arts does not only strengthen your body, mind and spirit; but many also refer to it as a sport that results in self-discovery. I would even say that martial arts will help you to learn the necessary skills and cultivate the confidence that you need to go after your dreams. Why not start practicing martial arts?